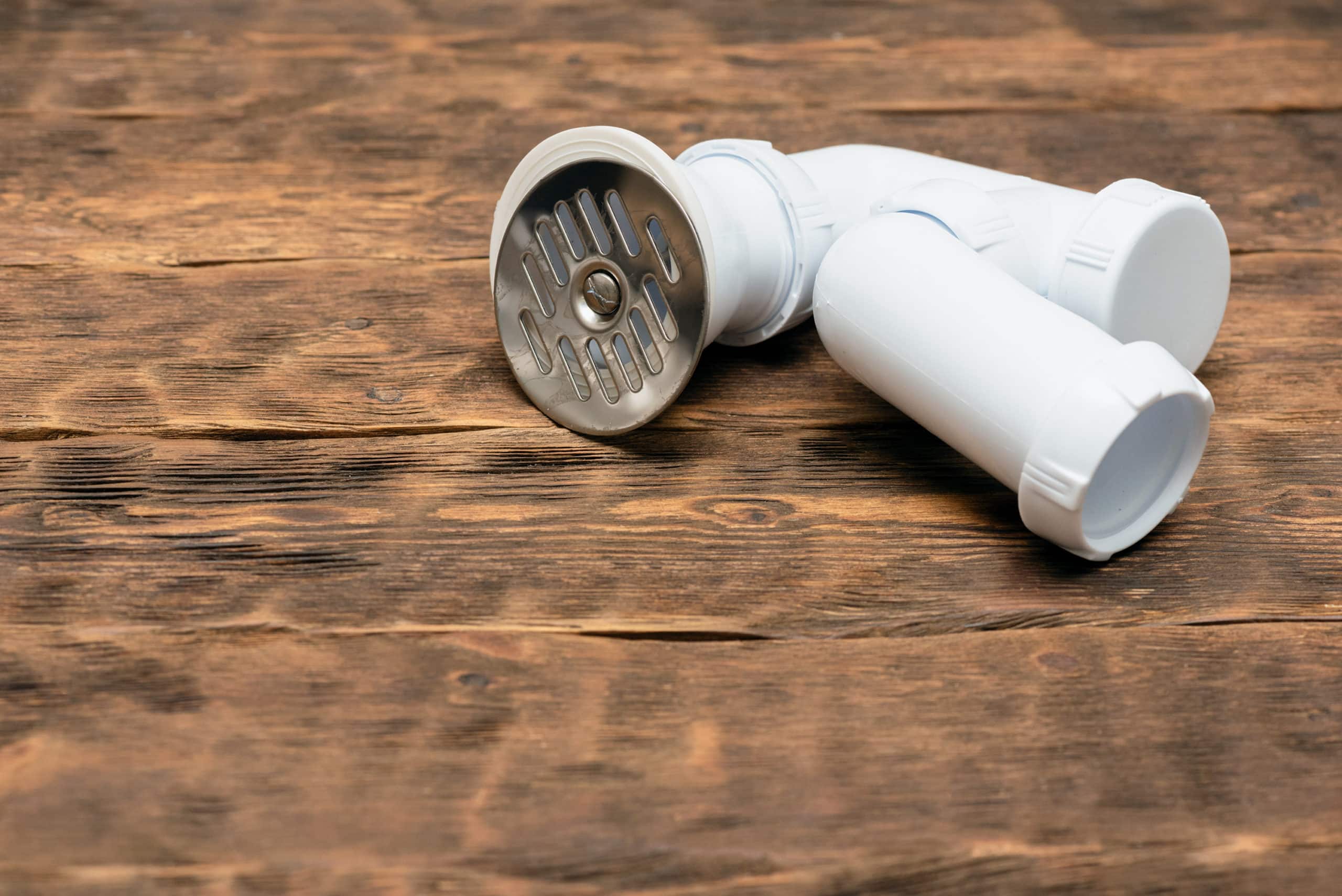 If you’re like most people, you probably take your shower for granted. You hop in, get clean, and hop out – all without a second thought. Do you know what keeps the drain smell out of the shower? A P-Trap.

A Shower P-trap is a curved U-shape tube placed under the shower drain to prevent the sewer gases and small organisms from entering your shower space. A P-trap is not only found under shower drains, it is used under all drains i.e. sinks, bathtubs, wash basins, etc.  Moreover, it is a legal requirement to install a P-trap under all drainage fixtures in the US.

Further, in this article, we will discuss the role and function of shower P-traps. Moreover, I will also mention how you can replace it if is clogged or damaged.

What Is a P-Trap, And What Is It Used For?

A P-trap is a U-shaped tube that is attached under multiple plumbing fixtures (sinks, bathtubs, toilets, showers) throughout your house.

It serves multiple purposes. Firstly, it prevents things from getting directly into the main drains. Secondly, it is a trap for sewer gases. The u-shaped tube holds water which doesn’t allow foul gases to enter your home. Lastly, it blocks off any tiny organisms that cannot travel through water.

Moreover, all US homeowners are bound by law to install a P-trap before under their plumbing fixtures.

How Does a Shower P-Trap Work?

A shower P-trap is pretty much similar to a normal P-trap found under the sink. However, its inlet tube is a bit longer. A shower P-trap consists of three main parts:

The P-trap starts with a vertical tube that acts as the inlet. The drain hole of the shower is attached to this vertical tube.

Next attachment to the vertical tube is a U-shaped bend. This component contains just the right amount of water to create an airtight seal between the P-trap’s input and sewer sides.

When water enters through an inlet, it displaces the existing water and runs down the main drain. However, when the sewer gases from the outlet side try to go enter the inlet, they are blocked by the water in the u-shaped bend and they get trapped there.

In some cases, the U-shaped also contains a cleanout, an opening that can be used to clean out the trap when it is clogged.

Water leaves the P-trap through a horizontal tube, which acts outlet.  From there, it enters the sewage line, where it is carried into the main sewer.

How to Clean a Shower P-Trap? [3 Quick Methods]

When the Shower drains get clogged, it is time to clean the shower P-traps. You can use any of the three methods listed.

Method #1: Use Vinegar and Baking Soda

Our first method is a natural approach with kitchen staples, vinegar, and baking soda. These two ingredients are proven chemicals to clean and unclog drains.

Method #2: Use a Commercial Drain Cleaner and Drain Snake

Some hard clogs cannot be cleared with kitchen chemicals. For them, you will need strong commercial cleaners.  Moreover, you can use small drain snakes to take out the debris and slug stuck inside the drain.

Method #3: Take out the Cleanout

Some shower P-traps have a cleanout in the U-shaped bend, which can be opened to discharge the debris stuck inside. However, the cleanout method is more common for sinks, since their p-traps are exposed. For shower p-trap, since P-traps are underneath, the method may not be feasible in some cases.

When to Replace a Shower P-Trap?

Shower P-Trap is something you don’t replace often. Most of the time cleaning clears it. However, here are a few instances where it may need replacement.

If you notice that your drain is getting clogged more often than it should be, then there might be a problem with your P-trap. Some solid objects may have entered the trap which can’t be removed without replacement.

The shower Drain Backs up

A backed-up drain also indicates a blockage in the shower trap. If cleaning doesn’t help, then you will have to replace the P-trap.

Frequent Foul Smell in the Bathroom

P-trap is responsible for preventing foul sewer fumes into the bathroom. So, if your shower space always smells like sewer, it means the trap isn’t performing its job anymore and it needs to be replaced.

Leakage from the base of the Shower

If you see water leakage from the base of your shower, it is most likely coming from leakage in the P-trap.

How to Replace a Shower P-Trap

P-traps placed under the sink or your wash basin are exposed. So, they can be replaced in minutes. However, the shower drains are located underneath your shower floor, and it can be difficult especially if it’s a concrete or tiled floor. Since you have to tear down the floor to take out the p-trap.

So, usually, Shower P-trap is something that needs to be done by a professional. However, if you have the appropriate tools, then you can try out this method for the replacement of the P-trap. This method only works if the shower floor is wooden.

Step 1: Cut out a piece of Sub-Floor

Using a power saw, cut a square piece of sub-floor. A 12″ by 12″ piece would be enough to get access to the P-trap and remove it. When you are doing this, exercise caution; wear all safety gadgets.

After making your cuts, pull the square out using a prybar.

After the square piece has been eliminated, use a saw to cut the drain off just after the P-trap. You can discard this component.

If the new P-trap is different in dimensions from the current shower drain pipe, use a reducer. You can change from one size to another with the reducer.

Spread a top-notch glue into each component before firmly gluing the reducer and P-trap together.

Step 4: Place back the wooden piece

After you have made all the plumbing connections, place make the wooden piece you removed. And close off the shower drain.

What is the difference between P-trap and S-trap?

What is the difference between a Shower P-trap and a Sink P-trap?

Shower P-traps are placed underneath the shower floor, so they are not exposed. On the other hand, sink P-traps are located below the sink and are easily accessible.

A shower P-trap is an essential component of the drainage system in your bathroom. It is responsible for preventing foul gases from entering your bathroom. Usually, a P-trap can last for years without any problem. But if it gets clogged often or starts leaking, then it needs to be replaced.

Replacing a P-trap is a difficult task, so it is better to leave it to the professionals. However, you can do it yourself if you are not confident and have the necessary tools and knowledge. 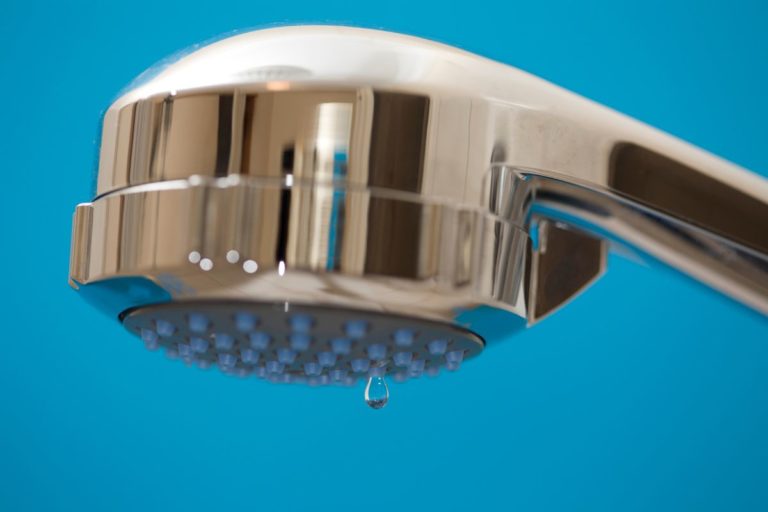 It’s the middle of summer and you are taking a…

Your shower pan typically doesn’t get much thinking, but if… 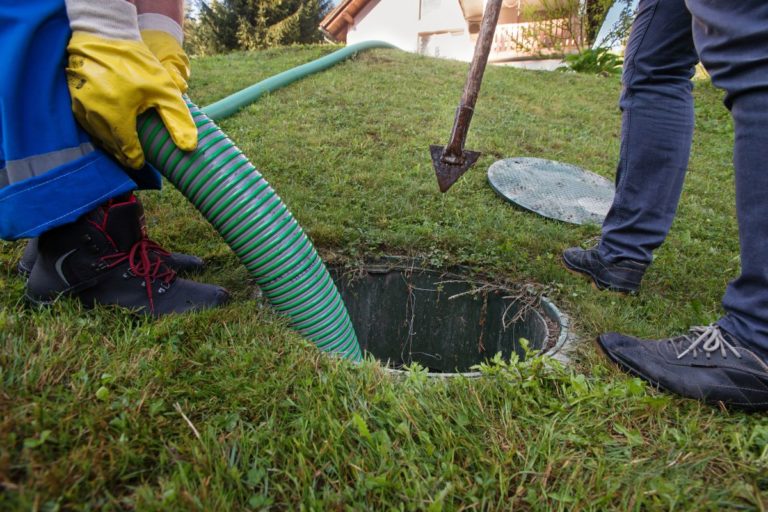 Once a septic tank is full, it should be emptied,… 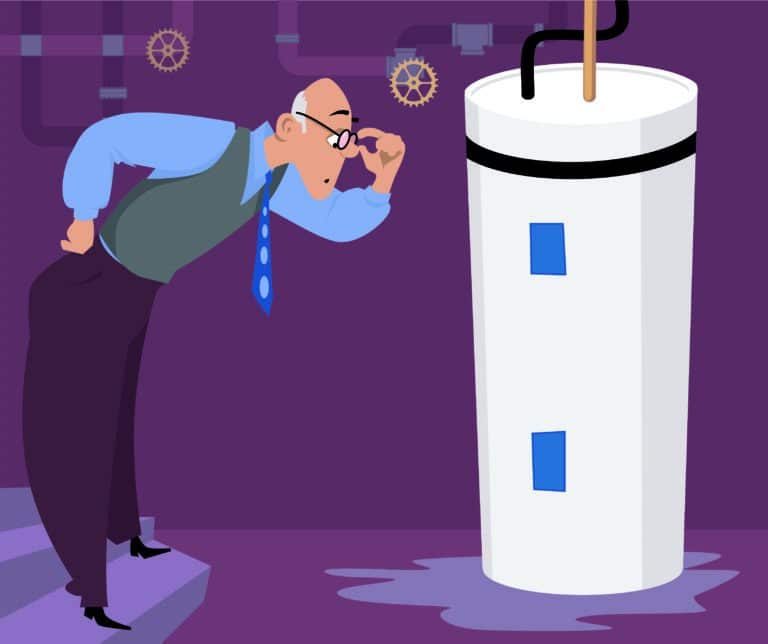 A leaking water heater is not rare, and occasionally it…

We all prefer a spillproof shower to spend more time…

No one really thinks about their shower curtain until they…