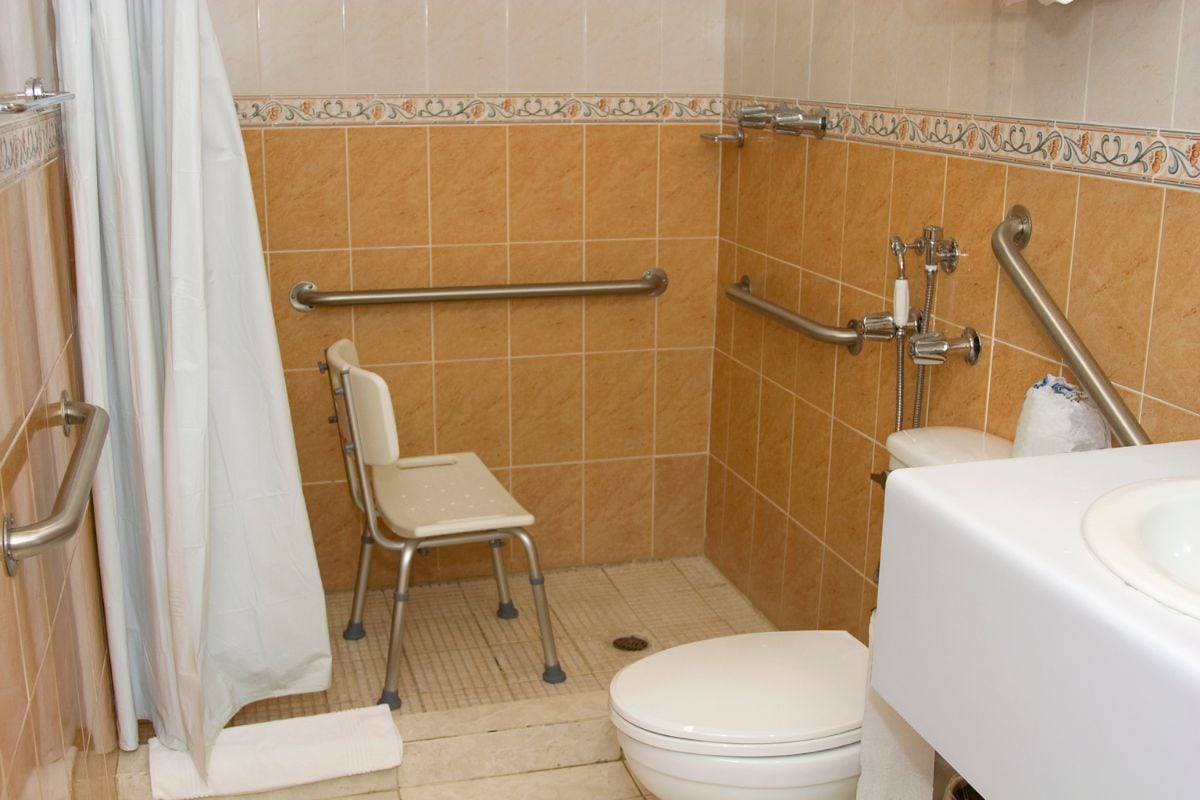 When you get into the autumn years of your life, you might begin to need some more assistance in getting around your own home.

With that established, what is a roll in shower and how can it help you?

A roll in shower is a shower with a low point of entry which allows either wheelchairs or scooters to easily get in. This allows those with disabilities to shower by themselves, earning them a degree of independence and granting them a sense of privacy.

But that is not the only special feature of a roll in shower which makes it a useful piece of equipment for those who need assistance – we’ll cover more of its features below.

What Are the Features of a Roll In Shower?

There are a number of different features which a roll in shower has to make them both comfortable and safe for those who use them.

Some of these features include:

A Low Threshold for Wheelchairs And Scooters

It can be complicated to get the threshold right for those who need assistance:

It is calculated that the optimum size for the threshold for the shower is not higher than half (0.5) inches.

A Shower Seat for The Disabled

For those who have trouble walking or standing for long periods of time, a shower seat can be a lifesaver.

There are two kinds of shower seats:

Both of these options allow those with mobility problems to shower on their own and get some independence back, but each seat has its advantages.

The L shaped shower seat is a permanent fixture, designed for those who can only walk short distances before having to sit.

The folding shower seat is there for those who need to use a wheelchair and creates more space for wheelchairs by folding up.

This gives those with disabilities the choice of showering in a wheelchair or on the official seat.

They Have Grab Bars for Stability

Grab bars are, simply put, bars either vertical or horizontal which gives people a stable place to hold onto for stability.

This allows those with mobility issues to be able to have something stable to hold onto in order to get into the shower.

What Are the Benefits of a Roll In Shower?

So why choose a roll in shower rather than other forms of disabled friendly bathroom facilities, such as a walk-in bathtub?

There are a number of benefits to it:

They Are Simple to Use

Becoming disabled can have a lot of mental effects on the individual, but arguably one of the largest hits it can take on a person’s mental health is the lack of independence.

But a roll in shower can help an elderly or disabled person live an independent lifestyle without having to get someone in to help with their private matters.

They are also easy to operate for anyone, disabled or not, which makes it perfect for everyone.

It Is Easy to Maintain – Even For Those With Mobility Issues

There’s no edge to a roll in shower, which makes it very easy to clean even for those who might have mobility issues or be in a wheelchair.

If the water overflows from the shower, then it can be very easily swept back into the drain without much issue.

Believe it or not, a roll in shower takes up less space than even a regular shower or a bathtub, which is very convenient for everyone.

What Are the Disadvantages of a Roll In Shower?

However, there are a few different things which you would need to know before installing a roll in shower into your home:

There Is Limited Privacy with A Roll In Shower

A roll in shower doesn’t have the most amount of privacy, as it doesn’t have a shower door; they can be difficult for those who are in wheelchairs.

There are some solutions to the privacy issue such as:

It May Have Excess Water Flow

With not much of a lip to keep water in, the water may overflow, out into any other parts of the bathroom.

This can be a slipping hazard, and this can be dangerous, especially with those already with mobility issues.

There are some solutions to this problem too:

Some Tips For Using A Roll In Shower

Here are a few tips for you if you decide that a roll in shower is for you:

For anyone who has mobility issues, having the independence to shower by themselves can be immensely freeing.

A roll in shower is a great way to do this, allowing space for a wheelchair and the freedom for those in it. 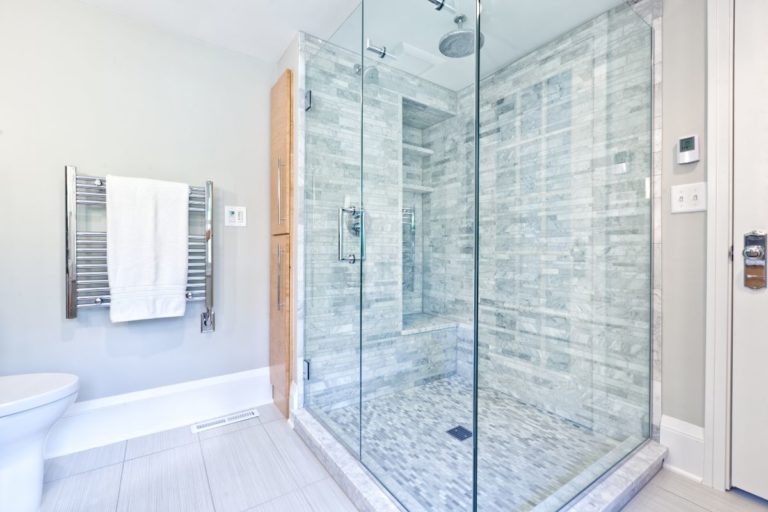 There are many different shower designs and layouts. They are… 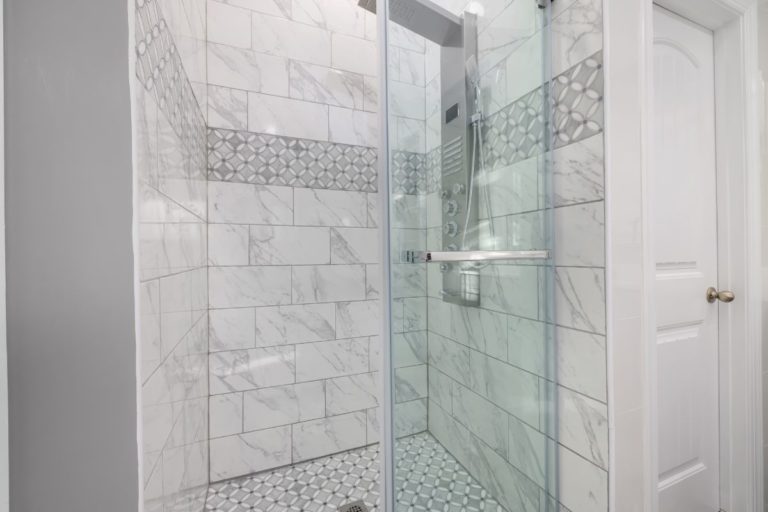 Glass is the material of choice for shower doors in… 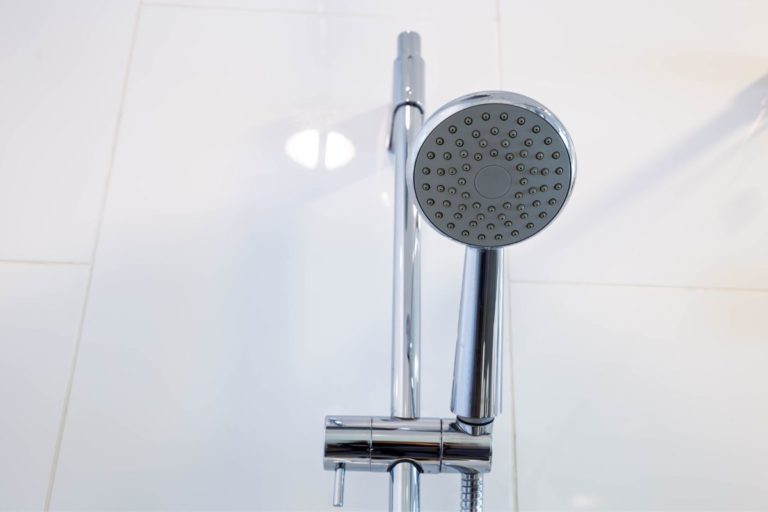 For tall people, the height of the shower head can…

When it comes time to upgrade your old shower, you…

Curbless showers are a type of custom shower design that… 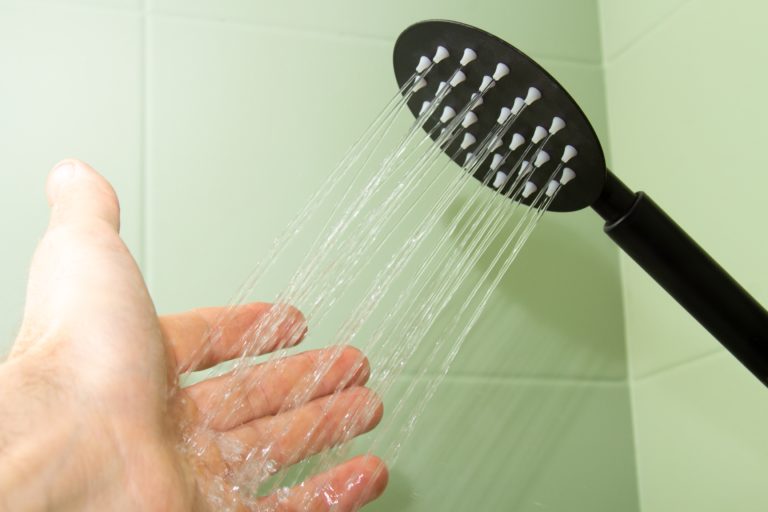 Hot water is created by a hot water cylinder that…