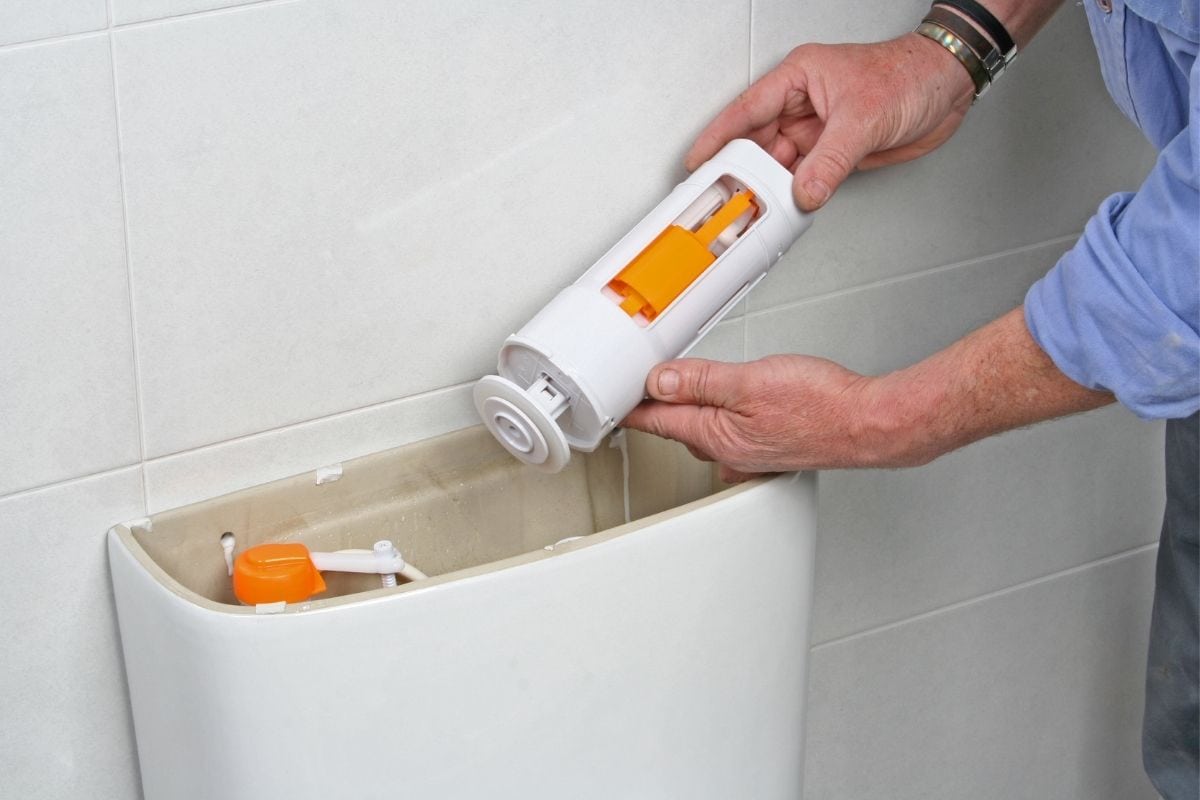 Toilets are one of the most common and essential sanitary fixtures in your home. Today’s toilets are attractive and easy to clean, but they also provide a wide range of features that make life easier, safer, and more comfortable.

A toilet cistern is a large storage tank that holds water for flushing the toilet. The water comes from the main supply line that runs from the water main on your property. It is stored in a large tank known as a ‘toilet cistern.’

When you press the lever on your toilet, this releases water from the cistern into the bowl through a pipe known as ‘the siphon.’ The siphon draws air from underneath into the pipe when it fills with water and creates an airlock that forces the contents to pour smoothly into the bowl when you release the lever.

The size will depend on how many people use it and how often they flush it – so if more people live in your home or flush more often, you will need to have a larger capacity than if there were fewer people and they flushed less frequently.

One thing to note is that some toilets come with an automatic flushing mechanism. There is no need for anyone to manually push down on a lever, so these toilets do not require any additional maintenance.

The Different Types of Toilet Cisterns

A toilet cistern is a tank that holds the water in your toilet. It is often made of plastic or ceramic and sits under the toilet bowl.

Cisterns come in a variety of shapes and sizes. The type you choose will depend on your personal preference and your budget. There are four main types of cisterns:

The bell-type cistern uses a bell-shaped float that floats on top of the water in the tank and dips down into it when it needs to refill. The dip causes a spring-loaded valve to open, allowing more water into the tank from your main supply. When the water level rises again, the float rises, shutting off the valve and stopping any more from flowing inside. This type of cistern is usually found in older properties or ones where you don’t have access to your main supply directly.

A disc-type toilet cistern is the most common cistern used in the UK today. Each time you flush your toilet, you will draw down the water in the tank by siphoning action. Once all of the water has been used, the float ball rises and closes off the valve to prevent more water from entering the tank.

When you use your toilet again, the cistern refills with water as soon as it detects that there is a sufficient amount to flush again. This means that disc-type toilets do not need to be serviced as often as other toilet cisterns. However, if the float does not seal properly and there is no water left in the tank when you try to flush again, this can cause problems with your plumbing system, requiring attention from a qualified plumber or drain engineer.

Automatic flushing cisterns are the most common type of toilet cistern. It is easy to install and is ideal for any bathroom. The automated flushing system in this cistern uses water pressure to flush. A float valve releases the water into the pan when needed. You can use this type of cistern with several different toilets, including ceramic ones and plastic ones that do not have a separate pump or flushing system.

Why Do Toilets Need a Cistern?

The cistern is an integral part of the toilet. It’s the reservoir that collects the water before it enters the bowl.

The cistern is usually located underneath the toilet, but you can also install it on top of it.

There are many reasons why you need a cistern in your bathroom. These include:

How does a Toilet Cistern work?

In most cases, the water supply to a toilet cistern is controlled by a float valve that sits on top of the tank. As the water level rises within the tank, it pushes against the float, causing it to grow and open the inlet valve. This allows water to flow into the cistern from your main water supply pipe.

When you flush your toilet, excess water is released through an overflow pipe that drains into your waste pipe system that leads to your sewage system. After flushing, the remainder of water left in your cistern then flows back into your main water supply pipe via an outlet valve located under or behind your toilet bowl.

Can I fix my toilet cistern?

Fixing a toilet cistern is a reasonably easy job, but it does require some mechanical know-how. You may need to replace a broken flush valve or base seal and then check and adjust the float level.

If the toilet is leaking from around the tank’s base, you can replace the washer that sits between the tank and bowl.

If your toilet doesn’t stop running, there are two possible causes: Water may leak into the overflow pipe or something wrong with the fill valve.

How to Fix a Toilet Cistern

The cistern is the tank on top of the toilet, and it’s responsible for storing water. If the cistern isn’t working correctly, you may have to replace it. It’s a relatively easy job requiring only a few tools and supplies.

Check for Leaks: The most common cause of water leaks around the toilet base is a faulty seal or gasket between the tank and bowl. You can test this by removing the tank lid and filling the bowl with water. If water leaks out, then this is likely your problem.

Turn Off Water Supply: Close off any valves that supply water to your toilet. This will make removing and replacing parts easier without creating a flood.

Remove Tank Lid & Float Ball Assembly: Find the fill valve under the tank lid and unscrew it from its seat using an adjustable wrench or crescent wrench. Then remove the float ball assembly from inside by pulling upward on it with pliers or channel locks until it comes out easily (it may stick due to mineral deposits).

Clean the Valve Seat: With a clean rag, wipe down the inside of your tank where you removed the float ball assembly so that there are no traces of debris left behind (this could prevent proper seating of new parts). Then use a wire brush to clean off any deposits on your valve seat (where it seats into

Test the Water Pressure: If you have low water pressure, this could be due to a blocked U bend or an obstruction in your piping. You may have to call in a plumber to check this out.

Check the Flapper Valve Assembly: The flapper valve assembly, which is the lid that keeps water in the tank and not in the bowl, can become stuck or broken. If you hear running water when you flush, your flapper is broken.

Replace the Flapper Valve Assembly: Remove the screws that hold the flapper valve assembly. After that, replace the flapper valve and reattach it to the tank with new screws if necessary. You may also need to replace your flush valve seat if it has become damaged or worn over time.

A toilet cistern is a stylish addition to every bathroom setup. You can have them installed as an additional item or have them as a replacement for your old toilets’ cistern. They both have their pros and cons in terms of advantages and disadvantages. Deciding which one will be best in your bathroom will depend on your personal preference and need. 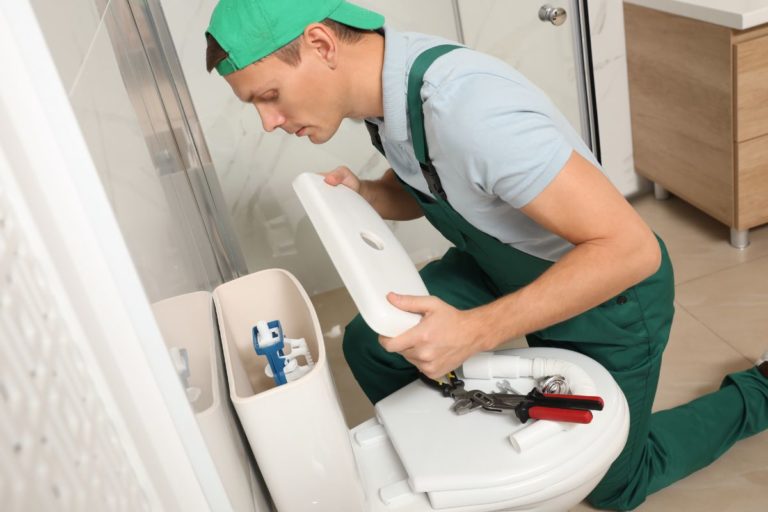 Water pressure is used to propel water into the toilet tank to fill it. It’s natural to believe that water is released from the tank when you flush the toilet. Water isn’t necessarily what pours from the faucet. In some instances, it’s either nothing or air. So, what’s the problem with your empty toilet tank?… 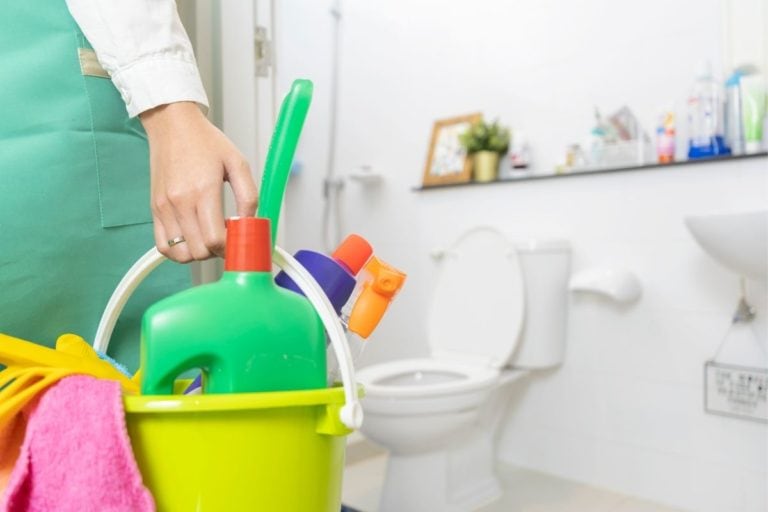 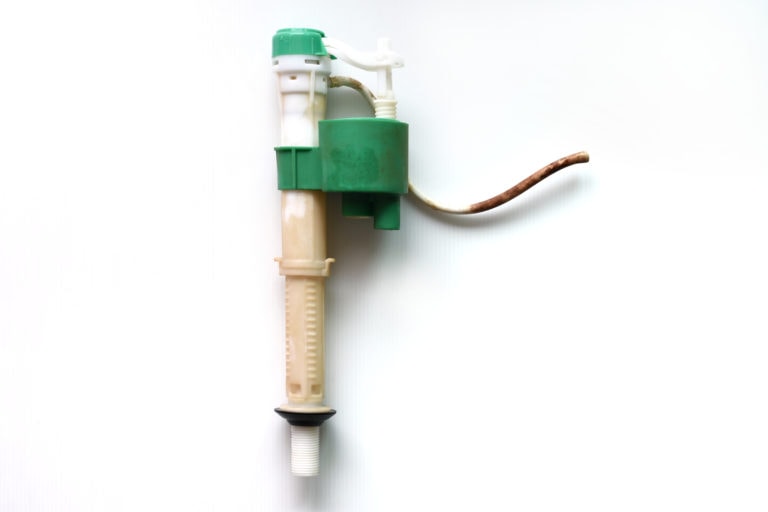 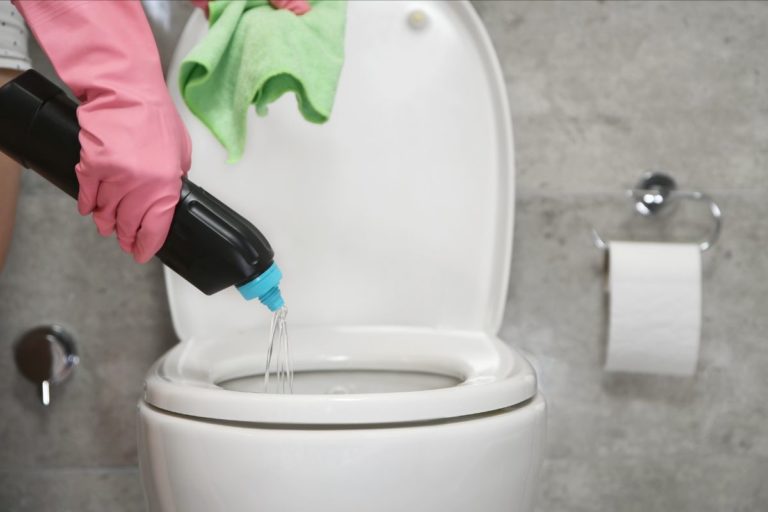 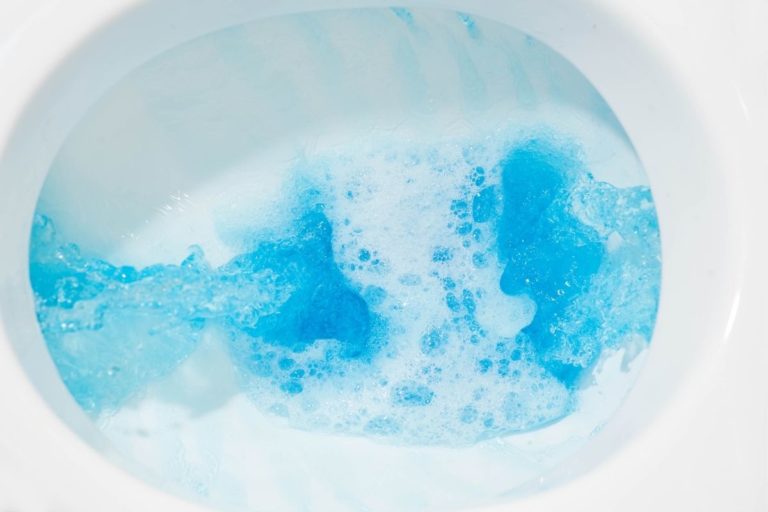 You usually expect to see clear water every time you flush the toilet, but you’ve started noticing blue colored water in there? That can seem weird and get you worried. Your toilet water can appear bluish due to reasons such as having corrosion in your copper pipes or high levels of copper. This article will… 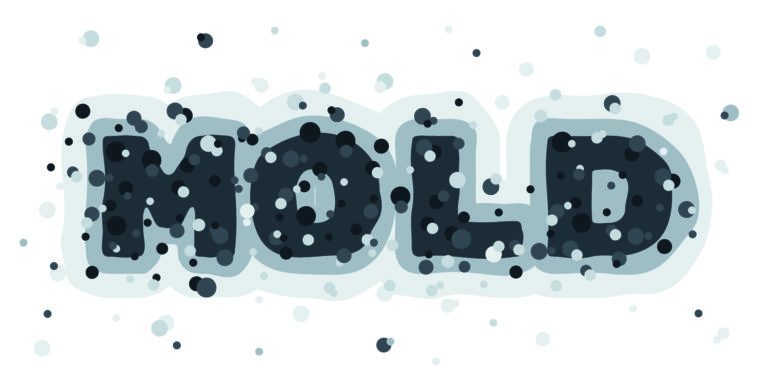 Have you recently noticed a white, stringy substance around your toilet bowl rim or inside your flush tank? If you are nodding your head in agreement, then you, my friend, might have a mold problem! White mold is vile, and it might also cause health effects. Knowing the causes of the infestation and ways to…