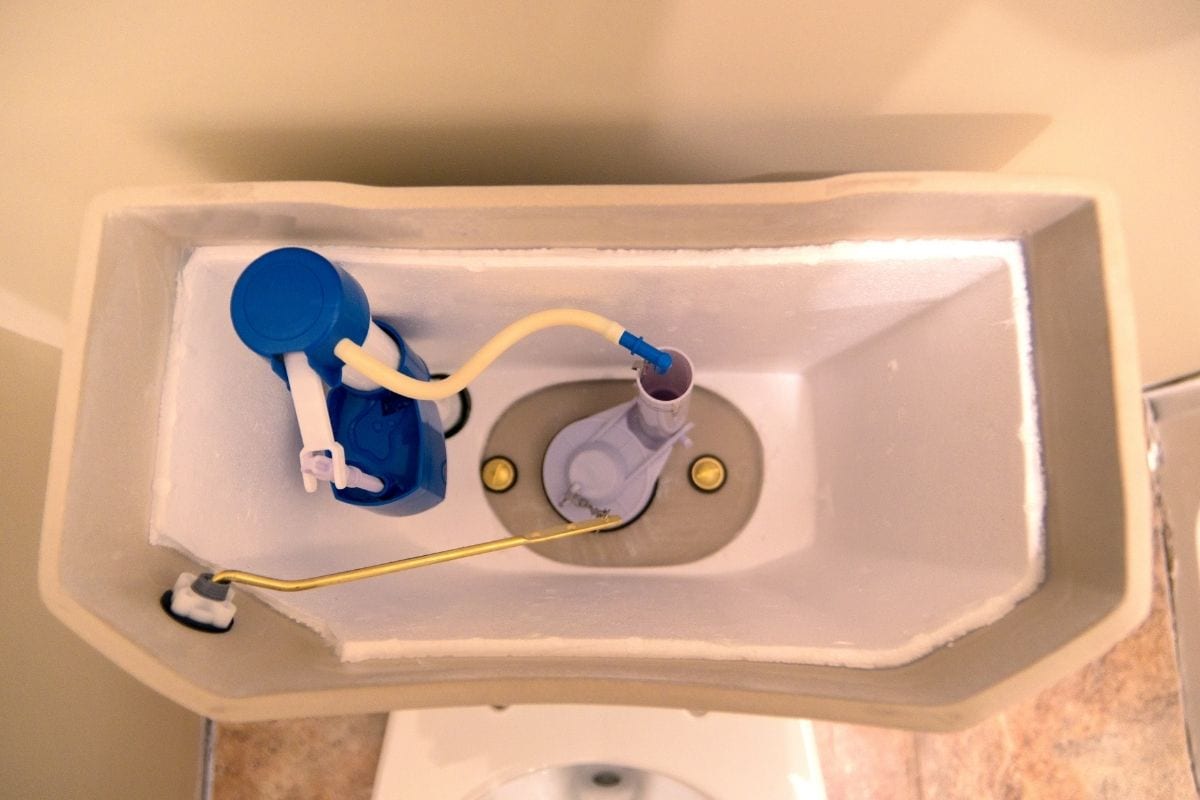 Toilets are commonly used throughout the day in homes, offices, and industries. One of the common issues you might face is the toilet tank not filling up properly.  The toilet tank is meant to refill with water after each flush. And as per Toilet Heaven, the water level should be about half inches below the overflow tube and refilling should take around 10 seconds. But in instances when this does not happen, that means something inside the tank is at fault.

In this article, we will talk about all the possible reasons why your tank isn’t filling and how you can fix this problem. When the toilet tank does not fill up after flushing, it may be due to the inappropriately closed shut-off valve, low water pressure, faulty fill tube, leaking flapper valve, the incorrect height of float ball, or fractured overflow tube.

The first thing to check for when the toilet’s tank isn’t filling is the shut-off valve. Your children might have mistakenly closed it. It is on the rear wall of the tank. Turn it counterclockwise, and see if it is fully open.

A push/pull valve is seen on some toilets. Push the valve to turn on the water supply to the toilet.

Sometimes the pressure is so low that it’s as if there is no water at all. This could be a water supply issue. It could also indicate that your water pump is not working properly, especially if this is happening to numerous residents in the same building.

Another cause might be a leakage in metallic pipes due to rusting. To confirm, you need to check whether the low water pressure is impacting only your toilet or other sanitary fixtures. If the problem is only linked to the toilet, then look for leakage in the supply line.

How to fix the low water pressure issue?

If you have a really tall building, the top levels may have lesser water pressure. This necessitates the services of a pump technician who can install a booster pump.

In case of pipe leakage, you will need to call a professional plumber to replace the pipe.

The fill valve is normally located on the left side of the toilet tank. It connects the toilet tank to the water supply pipe. After flushing, it is the component of the toilet that pushes water back into the tank. It is also connected to the refill tube and the ball float on the inside.

If the fill valve isn’t operating, it could be due to a blockage or because it is too old and worn out to function properly. Fill valves can also fail at any time.

How to fix/replace the Faulty Fill Valve?

A faulty valve can be repaired but since it is not costly, the common practice is that you should replace the fill valve with a new one.

To replace the faulty fill valve, follow these steps.

Sometimes the toilet flapper is to blame if your toilet isn’t filling but the water is still running. For flushing, a toilet flapper acts like a rubber seal at the bottom of the toilet tank, opening to let flush water into the bowl and closing to keep water in the tank until the next flush.

How to fix/replace the leaking flapper valve?

The float ball is the most prevalent reason for the problem of the toilet tank not filling with water after flushing. In the tank, the float ball floats on the top. It is further attached to a float arm that regulates the amount of water entering the tank. So, once the water reaches the designated height, the float ball blocks the entrance of the water by moving the float arm.

How to position the ball float?

Occasionally, the float ball requires a little tweaking over time. So, the first thing you can try to correct the float ball position is bending the float arm slightly upward, so that the ball goes higher and stops the entry of water much later. Most of the time this fix can help out things.

If this thing doesn’t work, you may need to replace the float ball. Since the hollow interior is the main reason for floating float ball. So, when the float ball becomes old, it acquires fractures or holes that allow water into it. The float ball, which is no longer hollow, gets filled with water and doesn’t float very well.

How to replace the fractured Float Ball?

It is easy enough to replace a soggy float ball with a new one since it is a fairly inexpensive fix. Keep in mind these steps while replacing the fractured float ball.

Some modern toilets that have an integrated float will need a more complex technique to remove. In that case, first, you will need to remove the nut that secures the valve to the tank’s bottom. Then, you will need to disconnect another small water hose inside the tank designated for the float ball.

Another thing that can contribute to infilling of the tank is a fractured overflow tube.  Located in the center of the tank, the toilet overflow tube directs excess water from the tank to the bowl to prevent it from overflowing.

It is very uncommon to happen, but occasionally, the overflow tube can split and leak water into the toilet bowl. It can be replaced in a similar manner as we followed for the fill valve. They are located side by side.

In short, when your toilet tank is not filling properly with water, there are a variety of possible reasons for this to occur. First, you can try to replace the components in the tank by following our steps. However, some problems are beyond your fixation. If you suspect that the problem is not related to the toilet only, it may be in the piping system. Then, consult a professional as soon as possible. Otherwise, you are risking potential damage to the piping system. 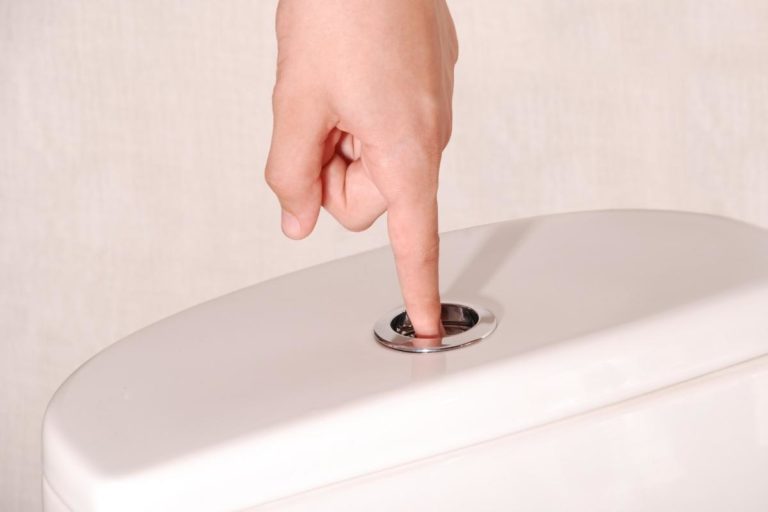 You might be wondering why your toilet is not flushing… 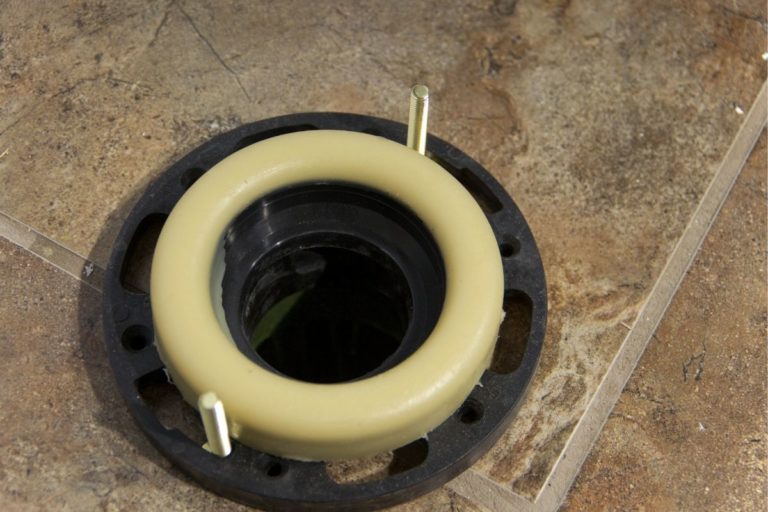 Replacing a toilet wax ring is a relatively easy task,…

Toilet water is clear and looks fresh much like the… 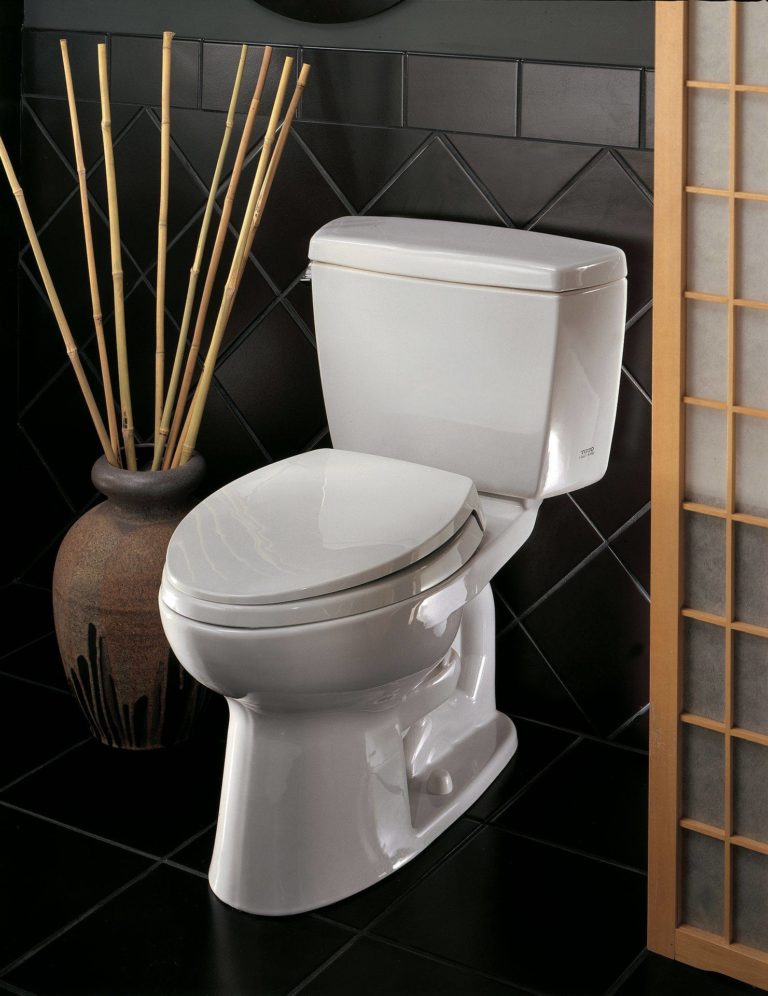 A typical person takes a poop anywhere from once a…

Black mold is common and can grow and various different… 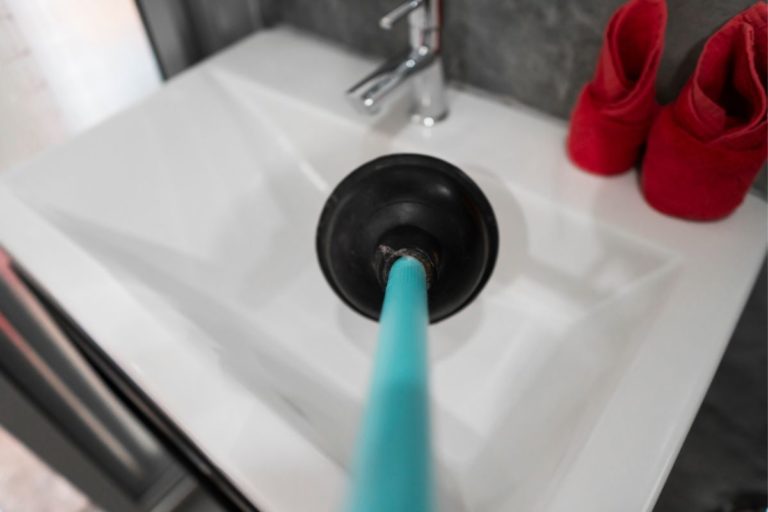 For most homeowners, cleaning a toilet plunger may seem like…