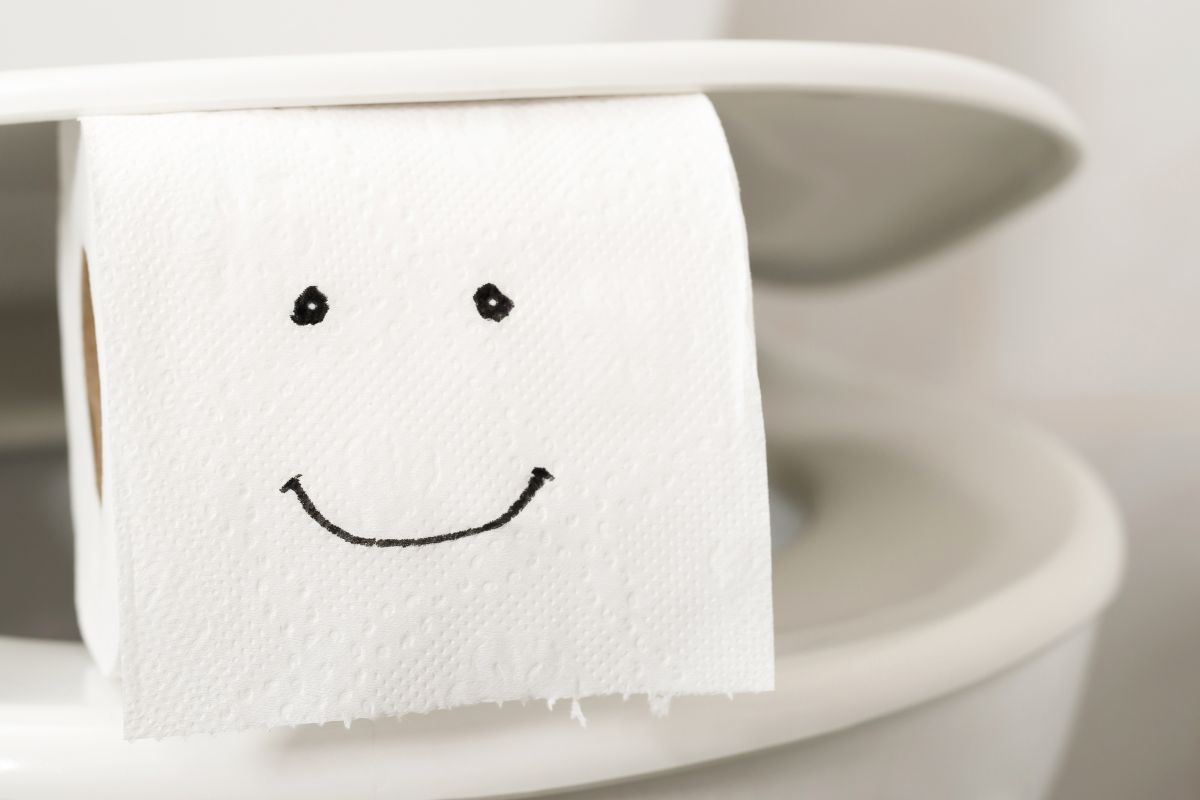 In general, there aren’t any unknown tricks with toilets and they work just fine the way everyone uses them. However, you may have heard about putting an empty toilet roll, or a plastic red cup under the toilet seat. In this article, I will explain why this is done.

As a general rule, it’s a practice sometimes used in public restrooms to let the person know there is no toilet paper. Some people are also of the belief that it will alert you to a snake or small alligator swimming up through the sewer pipe and into the house.

The reason is if a snake or alligator swims up the sewer line and climbs out of the toilet they will knock over the empty toilet roll or plastic cup which will cause a loud bang, and alert anyone in the house.

What an Empty Toilet Roll Under the Toilet Seat Does

However, in general, this area of the toilet doesn’t get overly wet with water. Unless, there is an issue with the way the toilet has been plumbed, and water splashes into this area. However, if this is the case then it’s better to get your toilet fixed.

Mold will typically grow regardless of whether there is a space in between the toilet and the toilet bowl. Black mold on toilets is particularly difficult to remove. I explained the best method to remove it in this article about black mold on toilets. And in general, it would be easier to leave the toilet seat up. Rather than using an empty toilet roll, or a red cup.

It’s not a common practice used in public restrooms, however, in hindsight it’s a very good idea because it’s easy to not notice if there is any toilet paper or not when going to the bathroom. For a toilet in the home, it can be a good idea to alert the next person that there is no toilet paper.

But, as a general rule, it’s more courteous to just grab another toilet roll for the next person or yourself if no one uses it between when you need to go again. Rather than leaving them to do it.

This needs to be done before they disrobe to use the toilet and to stop the bacteria from getting on their clothes they will need to wash their hands afterward.

Therefore, whether you do leave a toilet roll to alert the next person of the issue, or don’t is somewhat the same. And there are pros and cons to doing it and not doing it. For that reason, virtually everyone doesn’t really bother.

Does Putting Toilet Paper on the Seat Help With Bacteria?

Most people shower regularly, and therefore their butt has very little bacteria on it. However, tiny droplets of urine can get on a toilet seat during regular use, and there might be some time between when a person last showered and when they use a toilet.

One way to reduce bacteria when using a toilet is to put a toilet seat cover or toilet paper on the seat, but does it help with bacteria?

The one issue with using this method is that it requires you to flush a lot of toilet paper. Plumbers have stated that flushing too much toilet paper at once can clog the toilet.

As a general rule, nothing different happens if you flush the toilet with the toilet seat up or down. Virtually all toilets won’t splash over the bowl unless they are installed incorrectly. It’s considered common courtesy to put the seat down on a toilet after using it.

Putting the toilet seat down, and the lid of the toilet down can slightly reduce the sound a toilet makes when you flush it. Which is a good idea at night time when people are typically asleep. 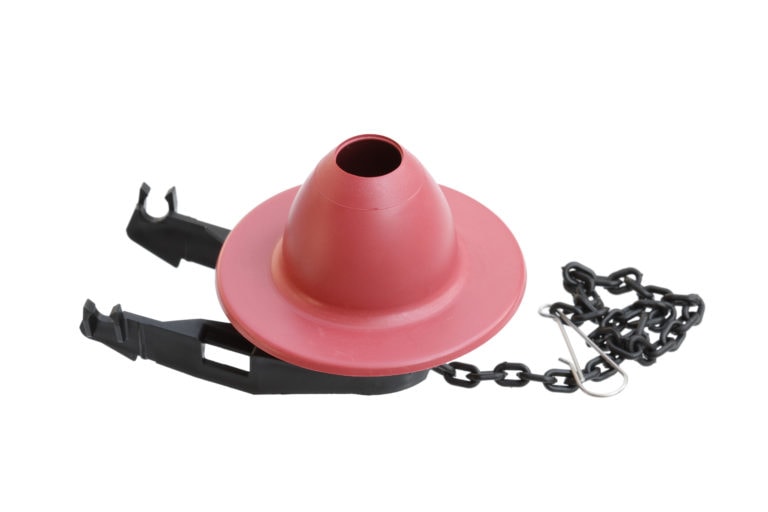 Have you ever witnessed your toilet idly running? The cause of it is the toilet… 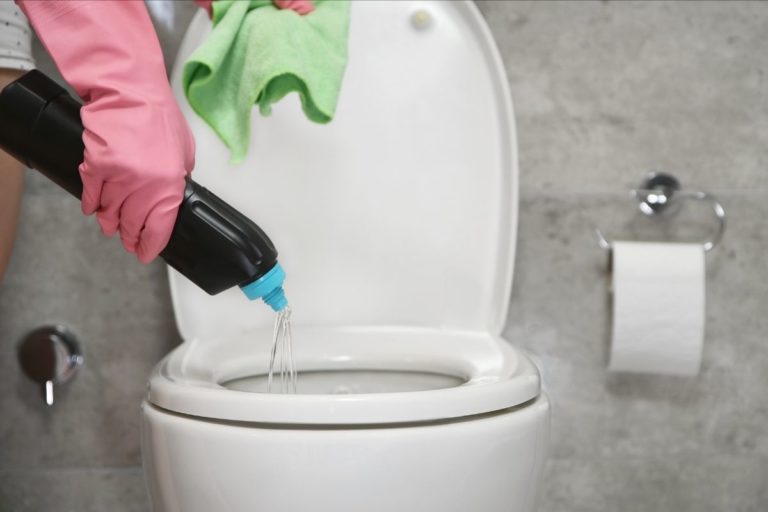 When trying to find a way to keep the toilet perfectly clean, bleach might be… 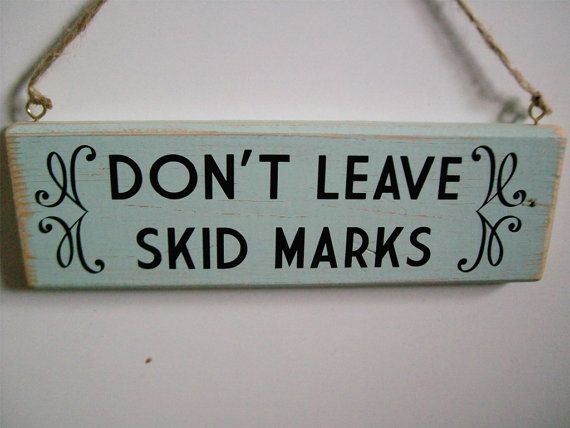 Let’s admit, skid marks in the toilet are super gross, and no one likes to…

Black mold is common and can grow and various different surfaces. When it begins growing… 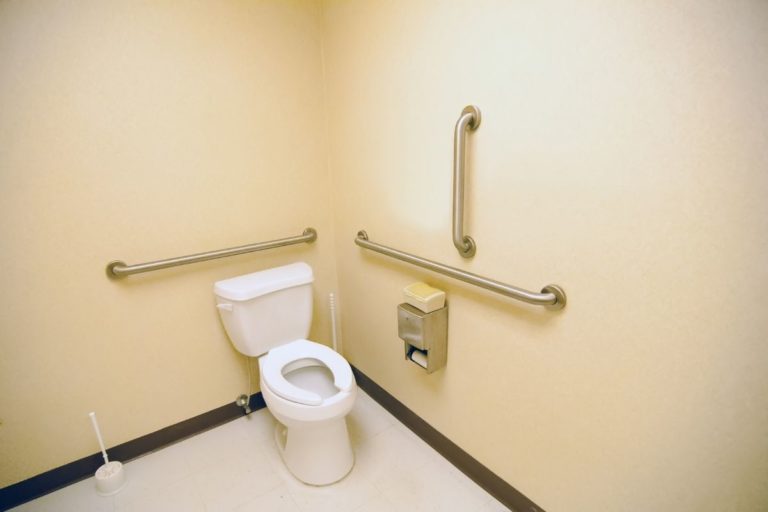 While studying different toilet designs, you might have come across the term ‘ADA-compliant toilets’. ADA-Compliant… 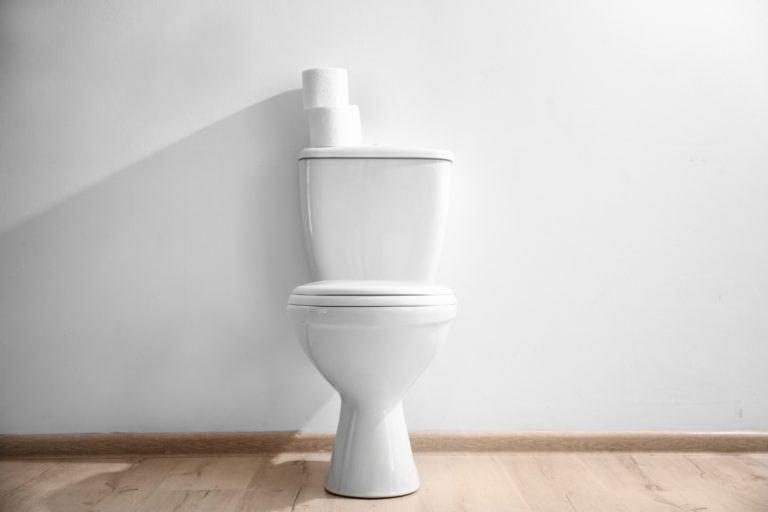 Did you, for even once, think why toilets are made of ceramic or porcelain? Then this is the perfect article for you.